DOES YOUR CHILD NEED IT?

Fast ForWord® is prescribed to children with oral and written speech development disorder; a delay in mental development; stuttering; disturbance of attention; autism spectrum disorders; with difficulties in reading and writing (dyslexia, dysgraphia). 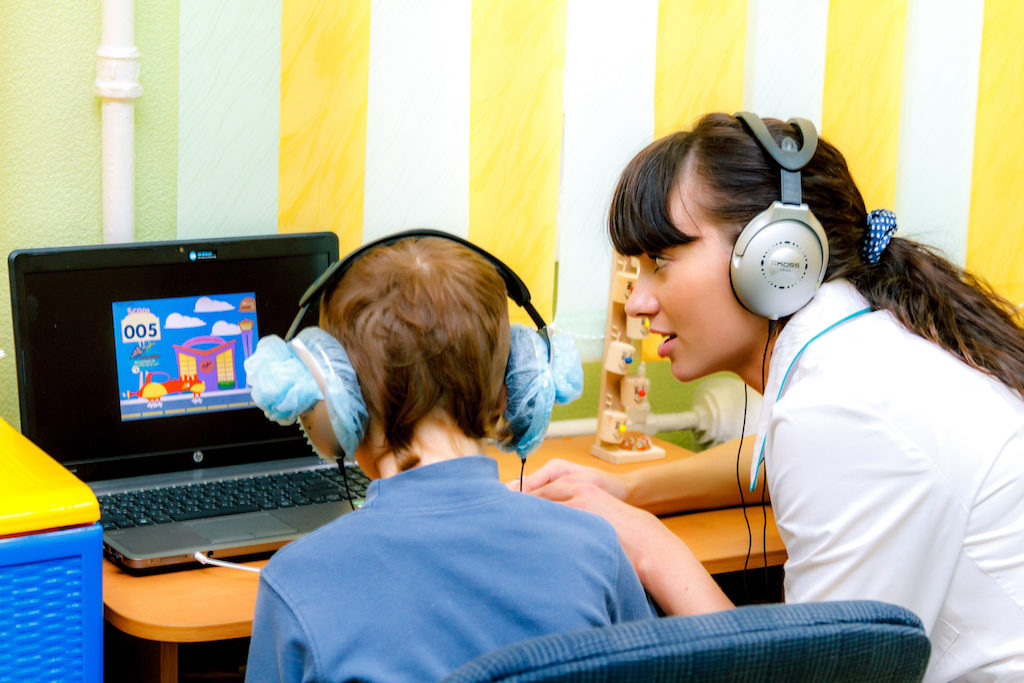 WHAT PROBLEM DOES IT SOLVE?

The majority of children with speech problems have disrupted efficiency of processing auditory-speech signals. That is, the child does not always correctly perceive the speech addressed to him, although his hearing is normal. Traditional sessions with a speech therapist are often ineffective in this case.

The Fast ForWord® program is a physiological brain training that rebuilds its work. The essence of training is that the speed with which the brain perceives sounds gradually increases. Having received the experience of distinguishing sounds with different acoustic characteristics or separate phonemes, the child begins to perceive speech more accurately and quickly. Fast ForWord® does not teach to pronounce sounds, but launches the natural physiological mechanisms that generate speech.

The Fast ForWord® program is created for each child individually, taking into account his problems and abilities.

Multiple repetitions of “complex” phonemes, slowed down initially and accelerated right up to normal speech speed, restore the speech center of the brain and increases the cortex zone responsible for language functions. 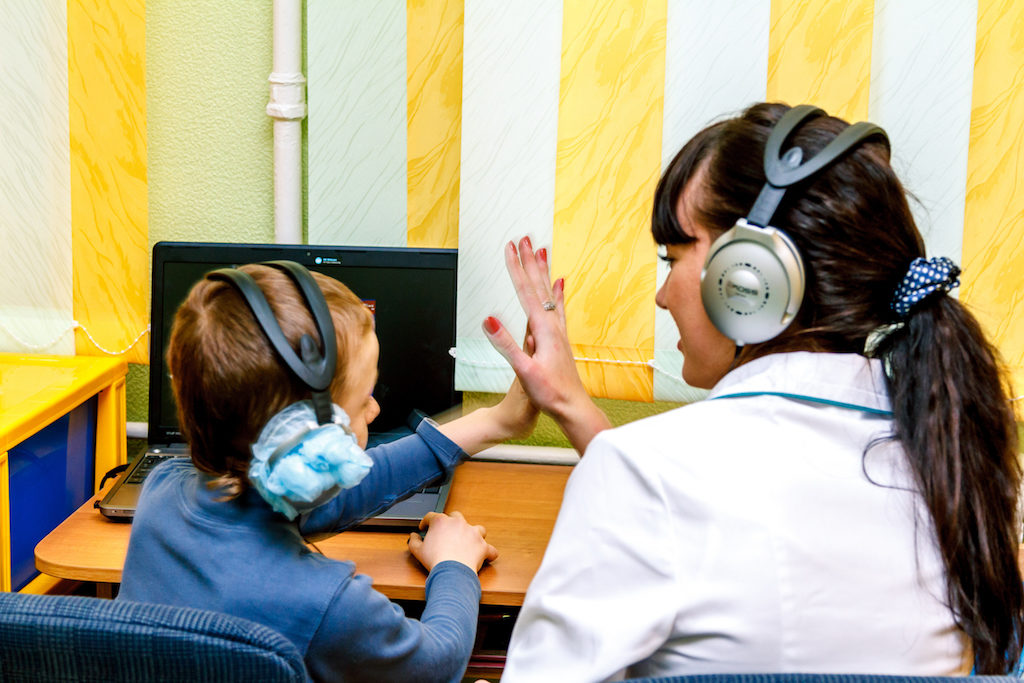 In many countries, children who begin to speak different languages ​​use typical combinations of vowel and consonant sounds like “da-da-da” and “ba-ba-ba” in their babble. The first words that children say, also usually consist of such combinations: “mama”, “papa” etc.

For a child with speech disorders distinguishing of the similar sounds becomes a big problem for long. The hearing of such children can not process the typical combinations of consonants and vowels that are quickly pronounced. Children do not have time to hear the beginning of the syllable or how sounds change inside the syllable.

This inability to cope with the elementary task violates all aspects of sound perception. A child spends a lot of time and effort trying to distinguish sounds and to understand which exactly word sounded. This becomes the cause of an impairment of understanding of speech, the pronunciation aspect of speech, reading and writing. But this problem can be solved with the help of training.

WHAT IS THE NOVELTY AND DIFFERENCE FROM OTHERS?

“Neurological clinic of Dr. Yatsenko” is the only official representative of the company Scientific Leaning in Ukraine. This program is successfully used in the clinic to correct speech problems and autism in children.

Fast ForWord® is an exciting computer game with original characters and scenes. The kid hears sounds through the headphones and performs instructor’s tasks.

WHAT ARE THE RESULTS?

The first results of using Fast ForWord® were published in the Science Magazine in January 1996. Children with speech disorders advanced in their language development in average for 1 year and 10 months in six weeks of training.

Researchers from Stanford University performed a brain scan of children with dyslexia (reading disability) before and after the Fast ForWord® course. It showed that after the course of sessions the work of the brain of all the participants of the study was normalized.

Prior to the Fast Forword® course, children with dyslexia did not use those areas of the brain that work in reading in usual children while reading. 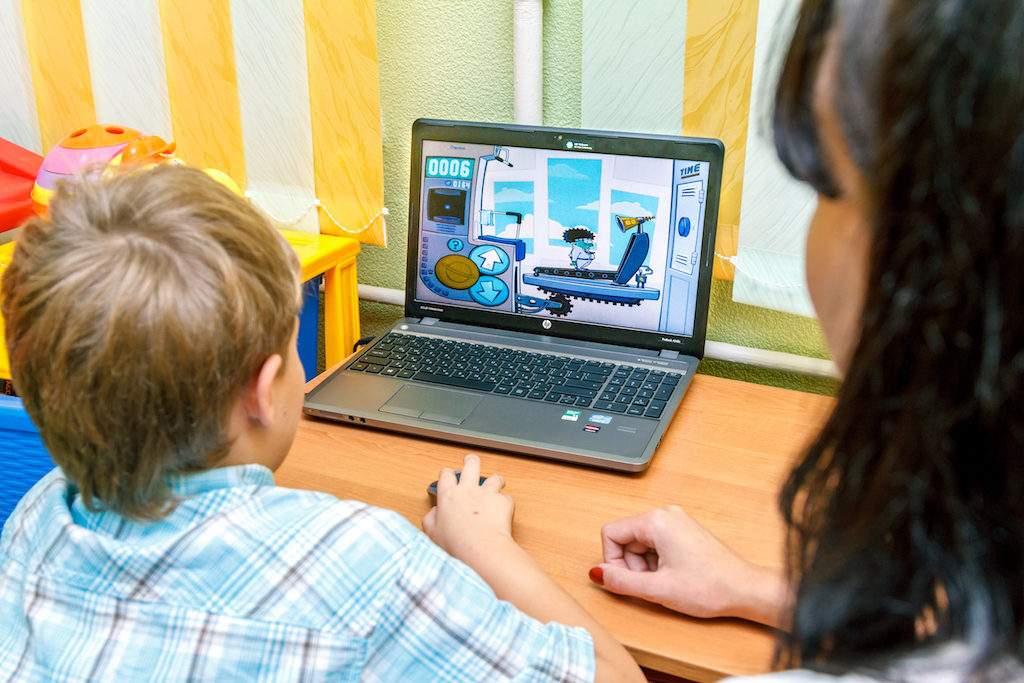 Thanks to Fast Forword®:

Since many children with autism have problems with speech development, American doctors started offering parents to try Fast Forword®. As a result of working with the program, the children began not only to speak more, but also became much more sociable.

HOW MUCH TIME DOES IT TAKE?

Children from 3 years old can take this therapy.